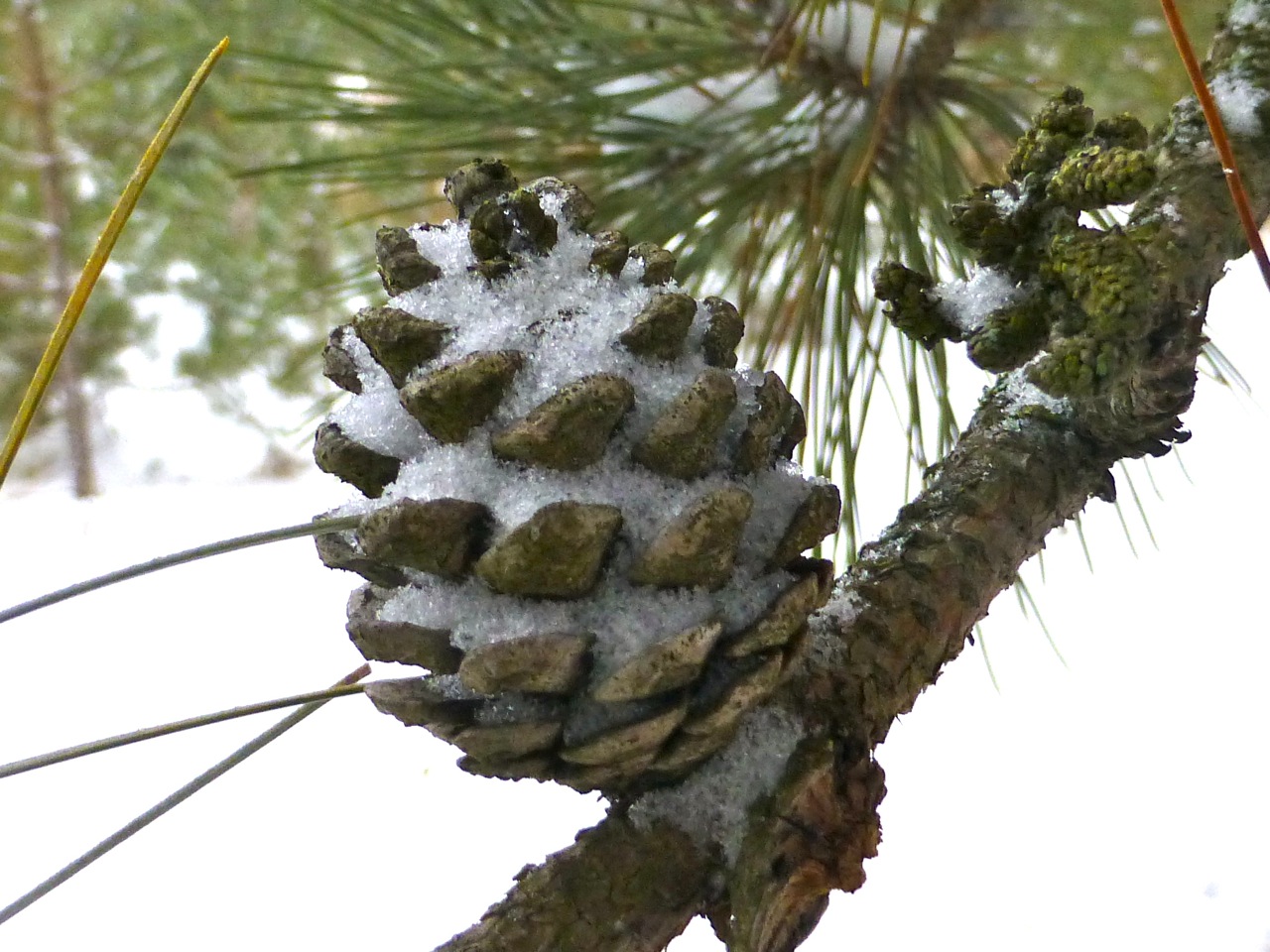 In Our Own Backyard… A Whiter Shade of Pale 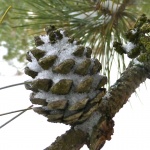 Any child of the ’60s will likely remember the soulful sounds of Procol Harem singing “A Whiter Shade of Pale.” It seems to me that would be an apt description of this time of winter. Somehow the excitement and sparkle of that first “Christmas snow” has given way to day upon day of leaden skies, gray clouds and monotonous, silvery whiteness. January, February and March are exactly what drives a lucky few to go south for the winter – and the rest of us into a raging case of Cabin Fever!
Last weekend, I just couldn’t take it anymore. There wasn’t enough snow to go snow shoeing, but there was too much snow to go walking in the woods. I couldn’t bear the thought of staying inside and watching TV, nor could I tolerate the thought of spending an hour working out in the basement on the elliptical. The day was mild, but predictably drab, and nothing – but nothing – had much of an appeal. 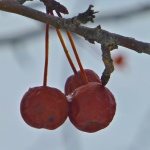 I gave myself a mental shake and told myself to get off the pity pot and do something about it. So I grabbed my camera and decided to go on a photo hike, challenging myself to see what beauty I could find – despite the dreariness of the landscape.
The first thing I came across were the dried remnants of the lupine plants that line the road near our house. Long gone were the peppery-smelling blossoms in every shade of white, pink and purple one could imagine. All that remained were the brittle stems and the fan-like seed stalks, holding inside their precious bounty that would reseed the plants in the spring. Though each stalk was topped with a crown of white, I was reminded of when our granddaughters were here last summer and picked extravagant bouquets of the blossoms for the dining room table.
Interspersed with the lupine were the remains of the tansy. The once-dazzling yellow flower heads remained intact, but they 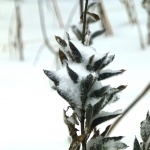 were now brown, bristly and frosted with ice. Memories of how the lowly plant, thought to be noxious by many, always added just the right splash of yellow to a late summer bouquet made me smile, and I recalled how the small birds feasted on its seeds in the autumn.
A little ways down the road I came across a clump of thistle, its thick seed heads weighted down with snow but displaying all the same “keep away” bluster as it does in the summer. Despite its prickly countenance, I knew it played host to the bumblebees and butterflies in high summer, courting them with its showy purple blooms that are loaded with nectar.
A pale birch tree blended in perfectly with the wintery landscape around it, except where one strip of its showy bark was peeled back to show the yellowish cambium beneath. Those same birch, now stiffly swaying in the winter wind, were once filled with singing birds as their leafy branches gracefully bent into the summer breezes. 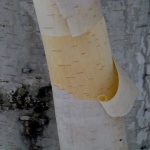 I was startled to see a splash of color remaining on one of the crabapple trees that lined a neighbor’s meadow. Somehow a few of the crabapples had managed to escape appetites of passing birds and the reach of hungry deer and still clung to the tree’s barren branches. It didn’t seem all that long ago that the tree was an explosion of glorious pink blossoms and alive with the buzzing of honey bees.
There was milkweed along the meadow as well. Its woody stalks still supported the wing-like seed pods, which had burst open but still held on to their bounty of seeds, each secured by a silken parachute that was superbly designed to launch it into the spring breezes. And while showy in its own right, with snowflakes clinging to its silken strands, it was a far cry from the bright green milkweed plants and nectar-filled blossoms where I searched for monarch butterfly caterpillars the summer before.
It gave me satisfaction to think that despite the pale drabness of the landscape around me, within each of the seemingly barren plants and trees lay the secret to new life. And I realized then that in taking this walk through winter, I had discovered something else – summer! 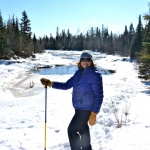 Wendy Johnson (“Jason’s Mom”) served as a reporter, editor and publisher for the Pine Journal (Minnesota) and its predecessors for 21 years.  Johnson, a 1971 graduate of the University of Minnesota School of Journalism, an accomplished writer, photographer, nature enthusiast and a “rugged outdoor Mom.”  Wendy has an infectious love for wilderness, animals, people, travel, woodsmoke and quiet places.  We are thrilled to be able to feature some of her past and present entries from her popular “In Our Own Backyard” column.  All of Wendy’s posts for Together in Solitude can be found on the In Our Own Backyard page. 🙂